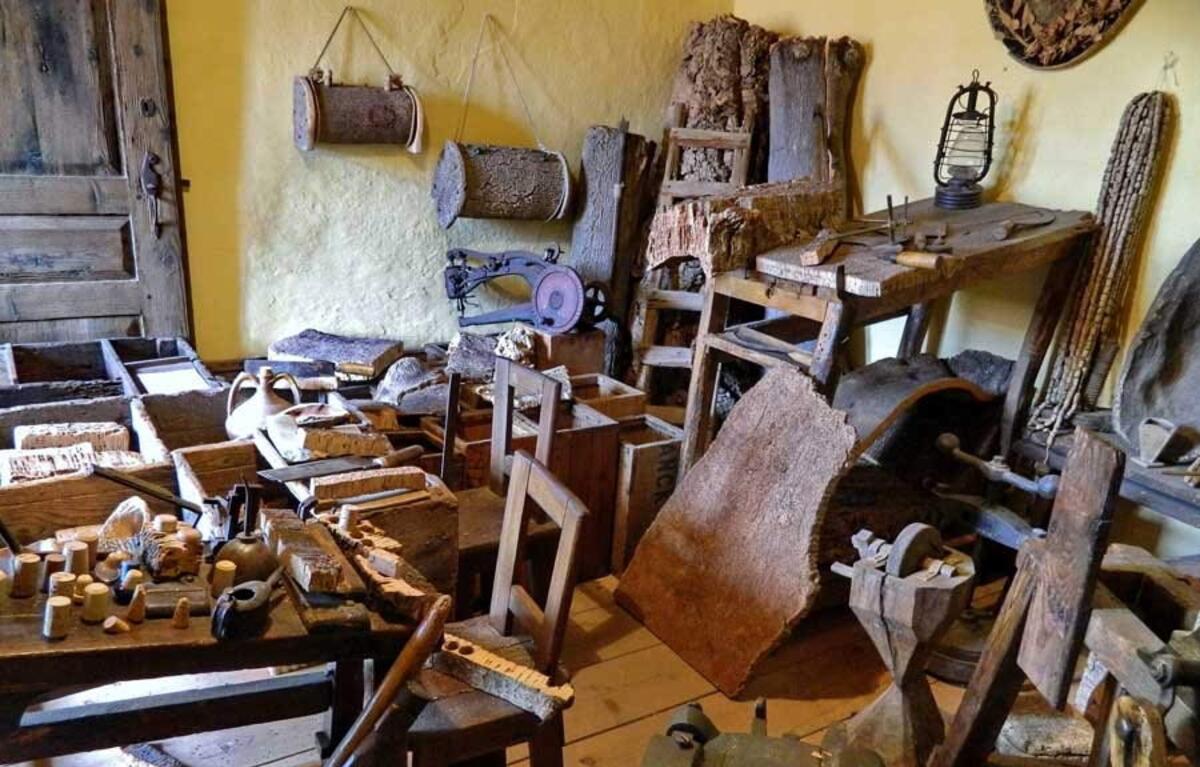 Describe the purpose and importance of the secular traditions of Sardinia is a daunting task, but we think that to fully appreciate your travel experience in this island is appropriate to know to local history, visiting the places that preserve essential traces for understanding the rural culture.

We recommend, in particular, the first ethnographic museum in Gallura, located in Luras, because we are sure that it will blow your mind. The perfect reconstruction of a typical rural house, thanks to the careful selection and exhibition of objects and audiovisual materials, gives the visitor the opportunity to access to an unknown world, not just a trip to the past but a dive in a timeless place.

From the outside, the museum Galluras poses no particular interest since the palaces is a modest three-story building of the late XIX century, not very different from the other houses typical of this area.

Inside, each room shows a fragment of the Sardinian traditions, from the most famous, such as the wine-making techniques and the processing of wool, to the most mysterious, as the role of the "femina agabbadora". 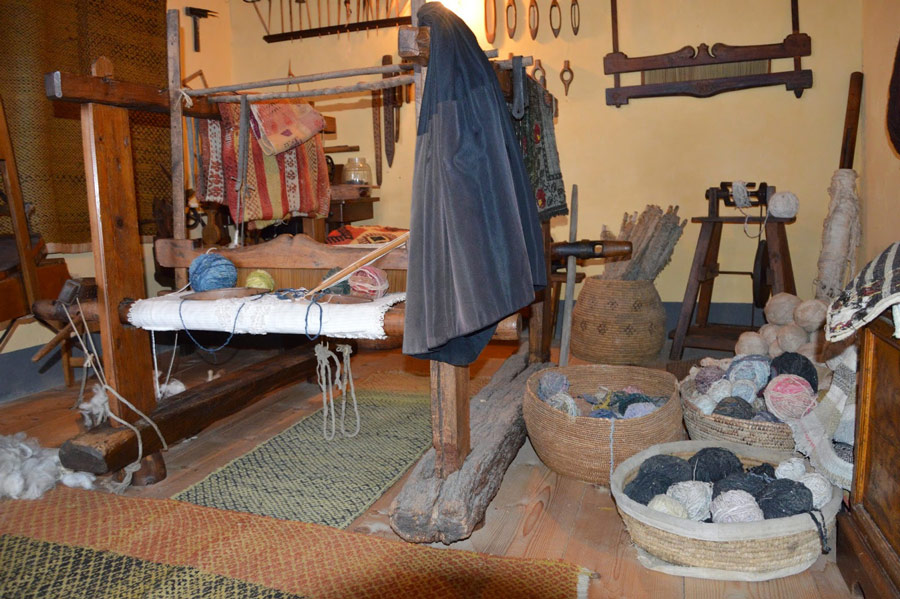 What to see at the Museum Galluras

On the ground floor you can find out which tools you were using for the harvest, storage and transport of wine; furthermore there are the tools built by local craftsmen for working the fields.

On the first floor there is the dining room where the family gathered in front of the fireplace, also to listen to the stories of the most imaginative storytellers, invited home to share the "tales of the hearth."

In the kitchen they are on display not only pots and pans, but also the bread that is remained intact since 1945, a fact unusual because usually the bread doesn't keep more than 8 years! On the second floor there are the tools used for domestic work: the loom for fabrics, especially wool and linen, and another room deputed to the cork working. This area, in fact, is rich in cork and the museum houses the machinery used since 1700 until the first half of XX century.

The videos screened in the museum illustrate clearly the various stages of processing the raw material and suggest the essential role of craftsmen for the entire Sardinia.

The most mysterious and macabre artifact of the museum is related to femine agabbadore, that women who had the task of ending the suffering of the terminally ill. Today we would speak of euthanasia, but this role provided for precise ritual, so much so that these women had to wear a black cape and were convened by the relatives of the patient only in extreme cases, such as horrible physical suffering to which there was no remedy. 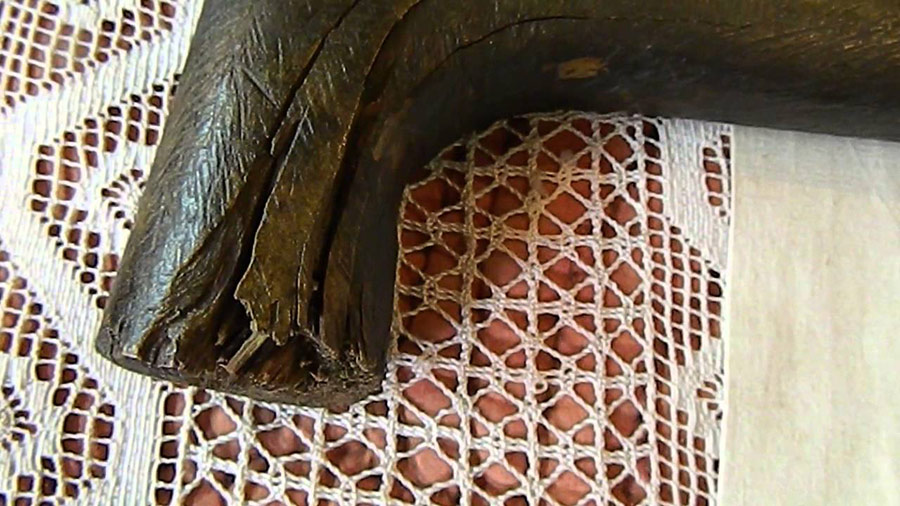 The Accabadora (the term comes from the Spanish word acabar) used a weathered wood hammer long 42 cm to end the pain of the ill, a practice certainly frightening today but strongly tied to the pace of life in the past, when neither the medicine nor prayer could bring relief to those who were dying.

At the museum you can see an extremely rare hammer of accabadora, an object that suggests how mysterious are the rituals that until a century ago were still practiced in some parts of Sardinia. There is no need to be deterred by sadness, however: all these objects and these trades were a world away from the current one, in which all members of a community had clearly defined roles and everyone tried to contribute to the common welfare.

We are confident that this visit will inspire you to learn more about Sardinia and see the traditional events from another point of view: to come on holiday in San Teodoro is an excellent chance to discover the charm of the past and its traces in the present.