The musical heritage of Sardinia is one of the richest in the Mediterranean area, so visit Sardinia also means discovering what is being passed down from generation to generation, the sound of ancient instruments that characterize the history of the island.

To begin this journey in the Sardinian popular music we chose the most typical instrument, the launeddas, whose origins date back to prehistoric ages.

Launeddas, the sound of Sardinia 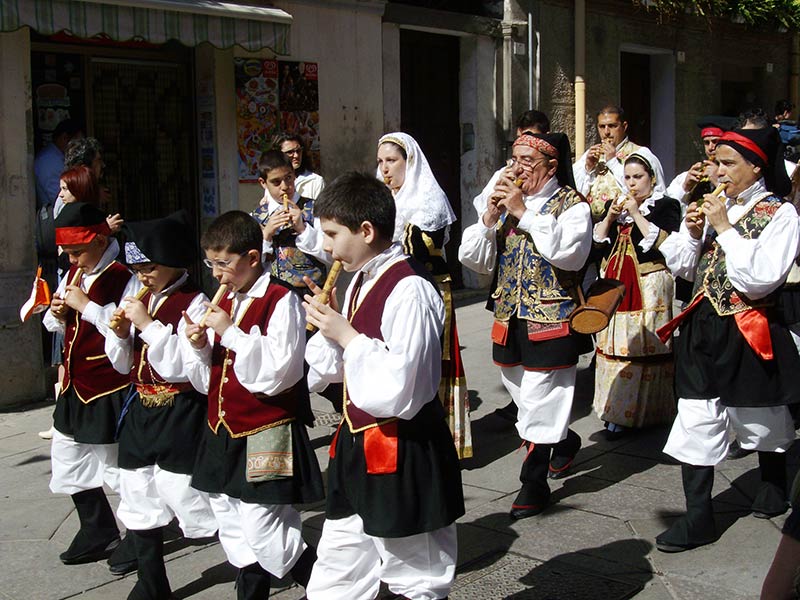 This woodwind instrument is made of three pipes bound together with waxed string requires great skill by musician, in fact there are several schools that hold the repertoire, the techniques for building launeddas and method of learning to play them properly.

First of all the musicians must learn the breathing techniques, in particular the circular breathing, because Launeddas requires a continuous blowing into the instrument; you can understand the difficulty of this method watching a live performance of launeddas players.

The loud and metallic sound of the launeddas recalls the harshness and the charm of the Sardinian landscape and you can watch the players of this instrument during religious processions or traditional feasts. In the last years many jazz and rock musicians have rediscovered launeddas incorporating them into their repertoire. 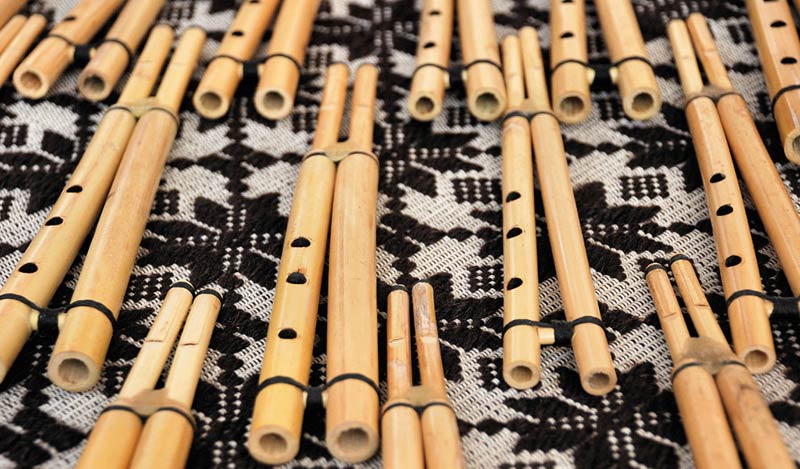 The essential role of Launeddas has also been approved by UNESCO, which in 2014 invited the master Luigi Lai to play in Paris as part of "La Musique, la Culture, Les Traditions d'une ile dans la Mèditerranée: The Sardaigne", an event dedicated to the Sardinian folk music.

One of the traditional events where you can attend to a live performance of launeddas players is the San Teodoro Patron Saint Feast, which takes place every year on the last weekend of June. In the following video you can listen to a performance of the master Luigi Lai, one of the greatest launeddas musicians.

Come to San Teodoro to discover the most ancient music of Mediterranean area!