Orgosolo, a town-museum in the heart of Sardinia 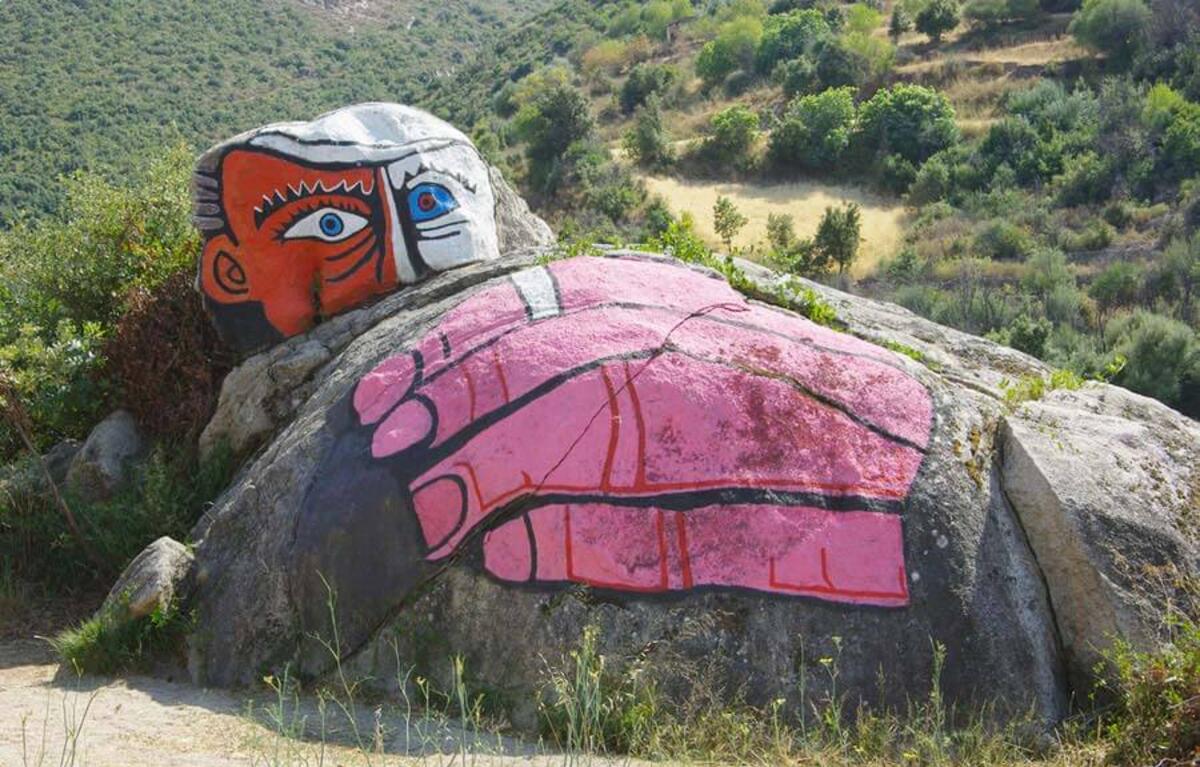 In the heart of Sardinia, in a region called Barbagia, there is a small town full of history, legends, art and traditions. We are taling about Orgosolo, known for the hundreds of wall paintings that decorate houses’ walls. This small town is salso known for being always in front line in the struggle against abuses of power and oppressions.

The history of Orgosolo begins in the Neolitc Age: the land where today there is Orgosolo was once occupied by prehistoric people. Barbagia is a mounty region, the soil is harsh and sterile, the sea is too far away to figure that it is actually Sardinia. Yet, this is the true Sardinia, that belongs tho shepherds and people that don’t like to get pushed around. 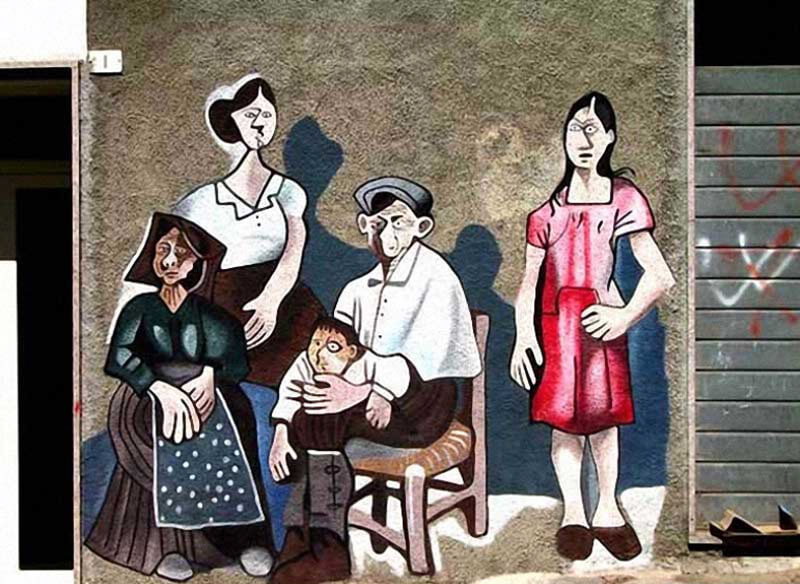 People of Orgosolo know very well what a conqueror is. First Carthaginians, then the Romans, then the Byzantines, then the Spanish, finally the Savoias, someone has always came to dictate his rules. And Orgosolo always resisted, always rised up, living by its own rules.

One episode in particular is very representative: the Portobello Uprising, that took place in 1969. In May, the Italian Army told to the people of Orgosolo that the shepherds had to move their sheeps away from Pratobello, where they usually grazed the flock. The reason was that the Army would have used that area as a shooting range for the next two months. On June, 3.500 people from Orgosolo occupied Pratobello’s fields. After a few days, without any violence, the Army pulled back. 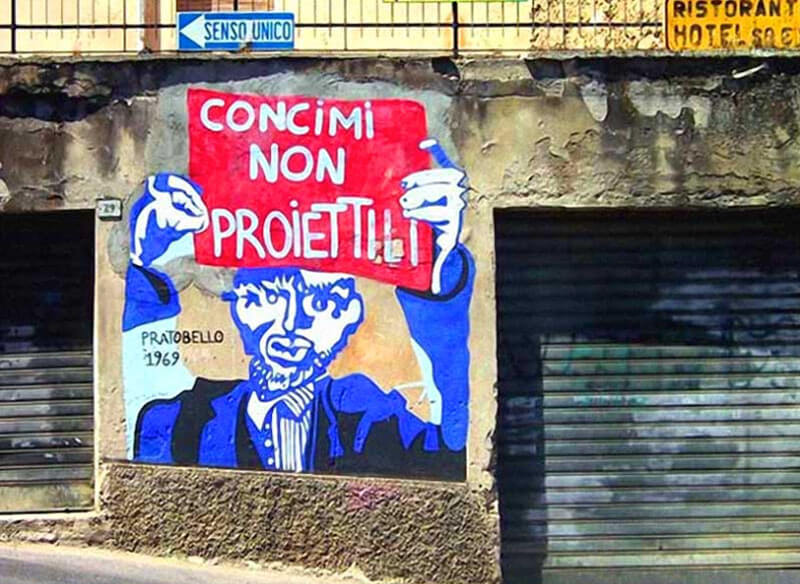 Orgosolo’s rebel soul left its sign on the town’s walls. In fact, there are more than 350 painting walls all over the town, and they are one of the symbols of Orgoloso. They are made by water paint, so they are very perishable. But this is a big part of the magic: only if a message told in painting needs to be noticed, the painting gets re-painted. Unless, it is destined to disappear and to live only in the memory of the people that saw it.

The first wall painting was painted in 1969, the same year of the Pratobello Uprising, and is signed by Dioniso, the name of an anarchic group. Since then, the tradition never stopped, and today you can admire, just walking through the streets, real artworks that tell stories about shepherds, misery, struggles for the land, human rights, italian social changes with the most beautiful and terrible moments of italian history. Orgosolo’s paintings tell about Sardinia, tell about the world and tell about the world from the sardinian point of view. 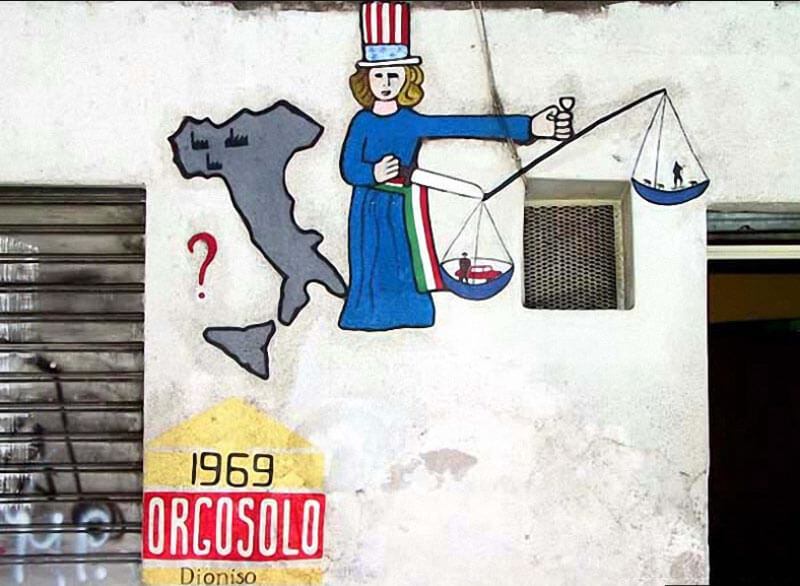 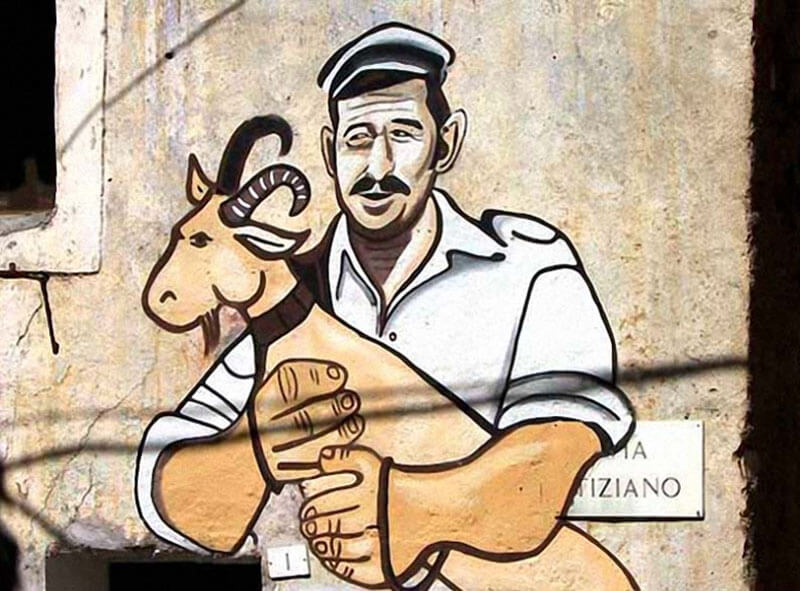 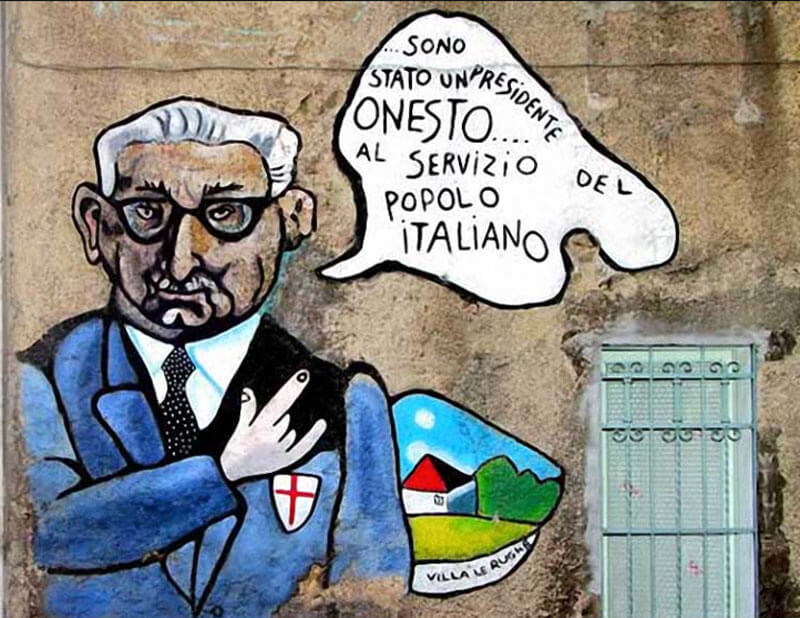