"Primavera in Gallura" for the first time in San Teodoro 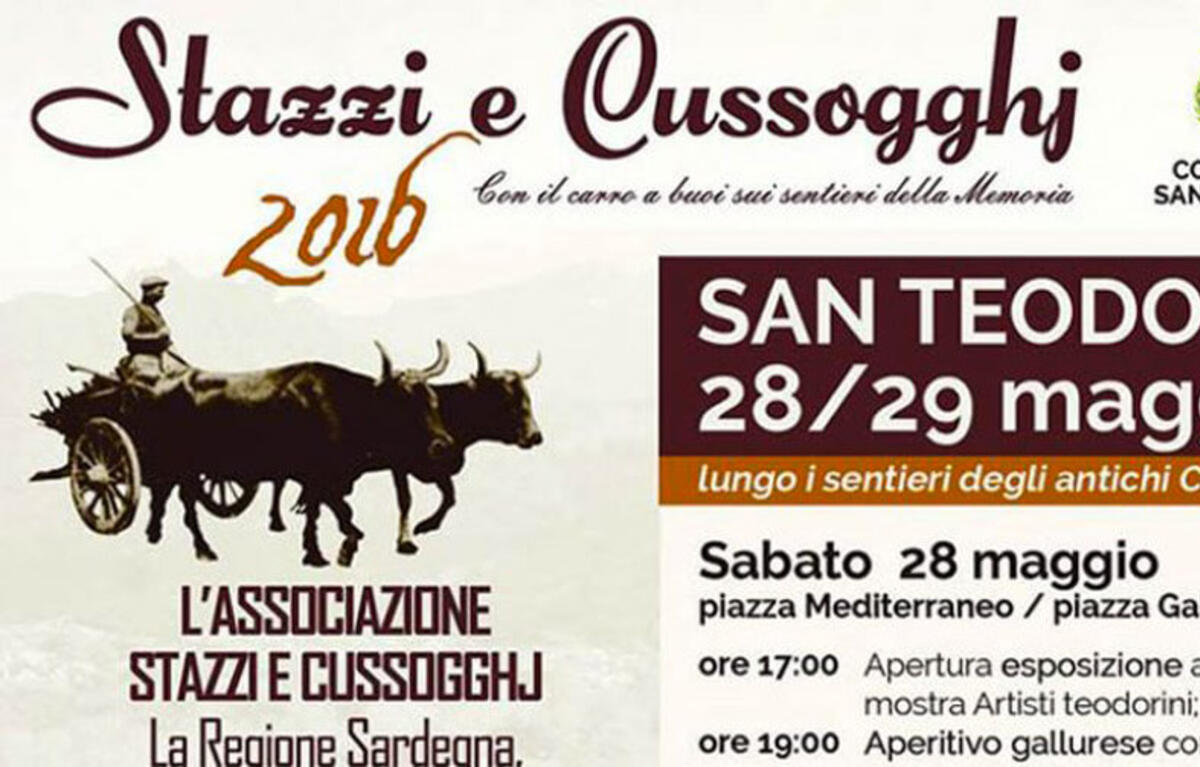 "Spring in Gallura", the traditional series of events that take place every week end from the beginning of may till the end of June in different parts of Sardinia, comes from the first time also to San Teodoro, on Saturday, 28 and Sunday, 29 May. During the years the festival became so popular that almost every town of Gallura take part of it, from the coast to the inside. But the real main characters of "Spring in Gallura" are traditions.

Every town choose a theme from the Gallurian tradition to develop, organizing the activities on the chosen theme. In Gallura, traditions are very important because it is a quite particular territory, a bit different from the rest of the island. People who live there have their own language and their own traditions, but they remain Sardinian people beside all. The purpose of this festival is to re-discover their own tracks from the past and teach the younger men about their history. 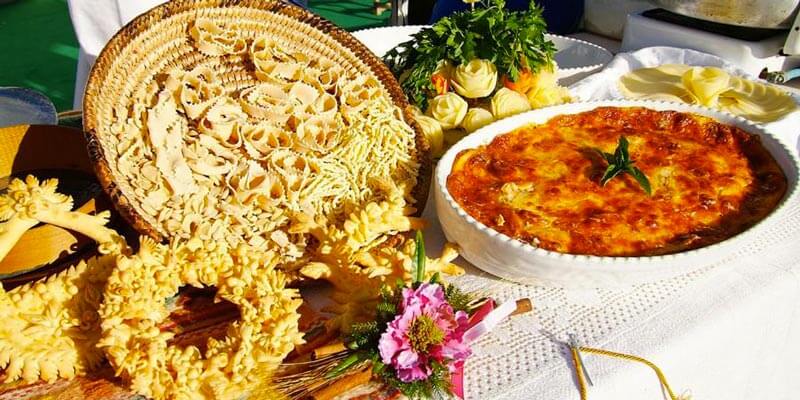 It is ambitious to want to keep alive the historical memory of the territory through a traditions' revival. But traditions are so reach and complex that can not simply be forgotten. The typical war between capitalism, globalization and traditions has already a winner in Gallura, and everyone know who it is.

"Primavera in Gallura" want to keep all of this alive and not permit that an ancient and powerful island like Sardinia can fall under the menace of uncontrolled globalization and industrialization, that does not consider reachness what comes from the earth and from the history of a people.

The theme chosen by San Teodoro is the coal's extraction. In fact, until the last century, coal was extracted and produced on Monte Nieddu and left Sardinia by boat from Cala D'Ambra beach. 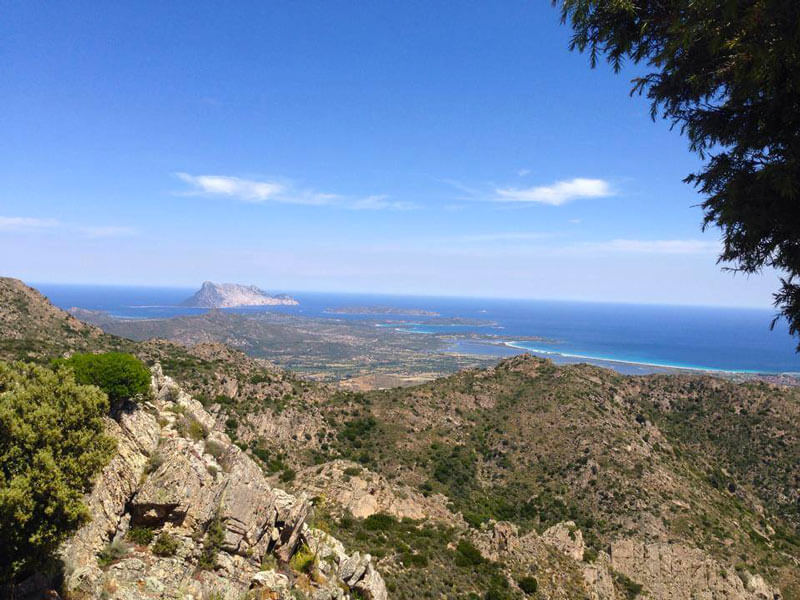 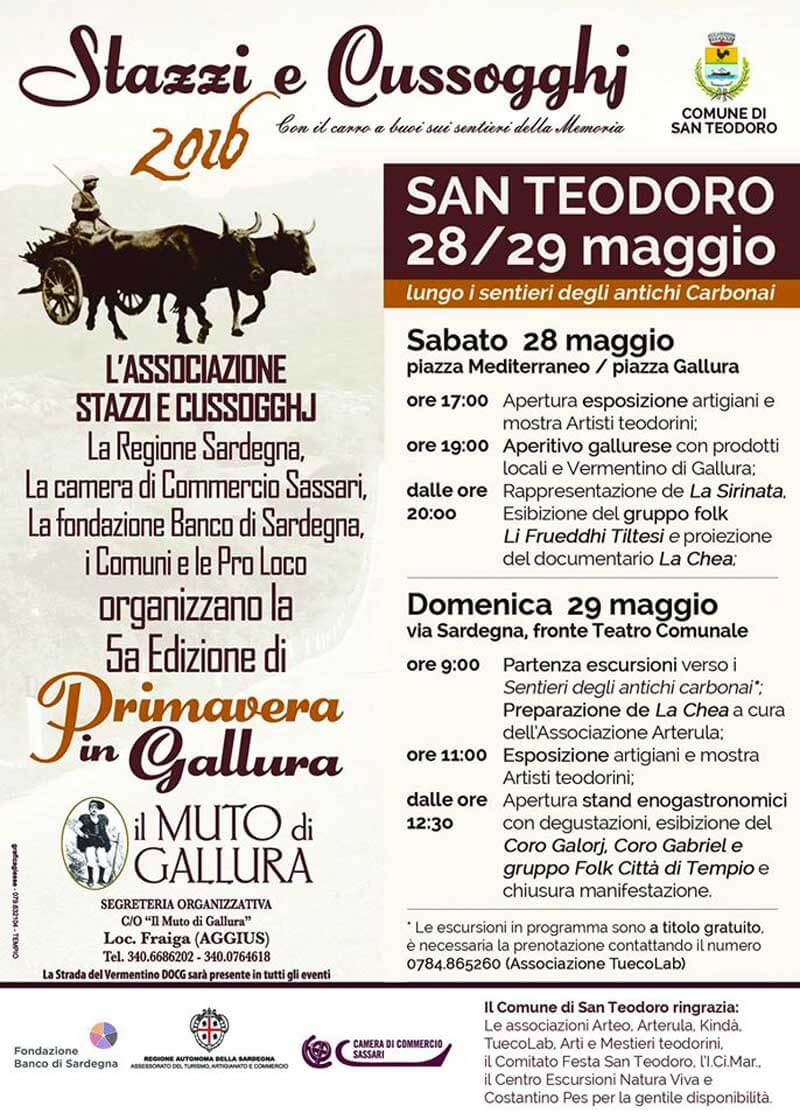