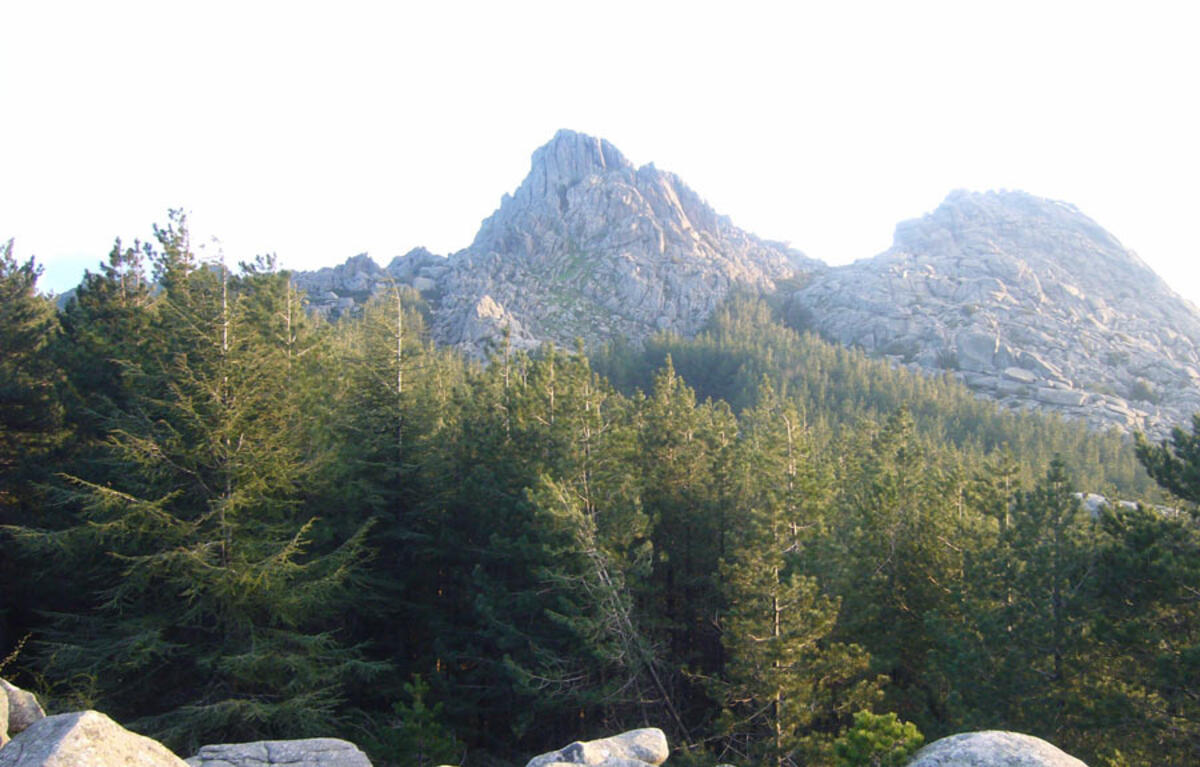 Do you know where the “green lung” of Gallura is? To discover it you have to go to Monte Limbara, the rocky granitic massif that lies at the border between Gallura and Logudoro, about 80 km far from San Teodoro.
This territory is very different from the other mountains in Sardinia, as the landscape that you can admire ranges from the countryside and vineyards of Gallura, where there are Tempio and Calangianus, to the cork forests and the granite rocks eroded by time, and to the mountains that during winter are often snow-clad.
The altitude of Monte Limbara isn't very high (1,359 meters), so it is especially recommended to those who want to hike and enjoy nature without any previous trekking experience.

What to see on Monte Limbara 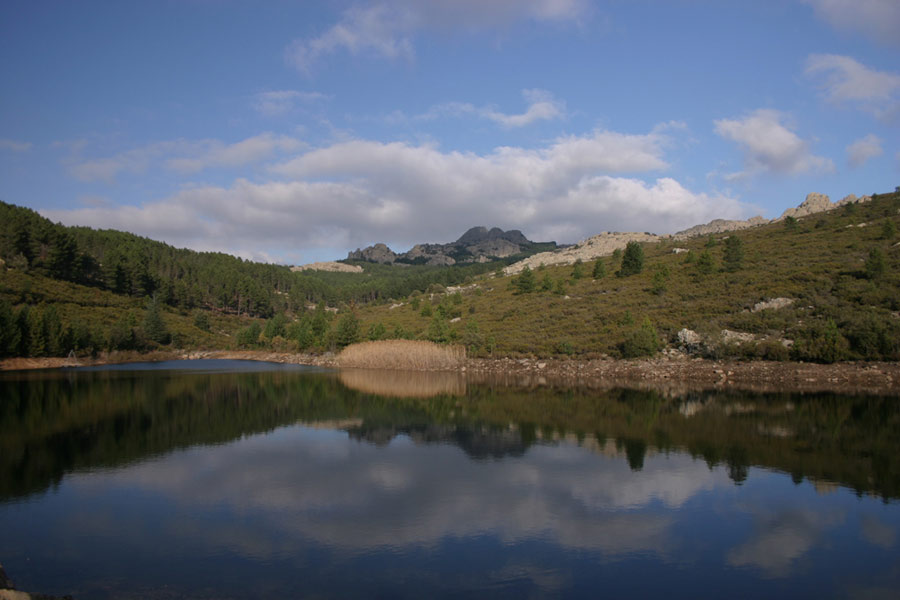 First of all, we explain why it is called Limbara: probably the name comes from Limes Balares, the definition given by the ancient Romans to this area, which was the border between the region inhabited by the Corsican and one inhabited by Balari.

Monte Limbara is home to many rare species, including the Sardinian hare, deer, mouflon, golden eagle and peregrine falcon; it's also quite frequently to meet wild boars.
The wealth of natural springs is one of the most precious gifts that nature has given to this green paradise: the springs flow down to the valley by granite peaks and can be observed following the route called La via delle acque, an itinerary through the woods proposed by the Ente Foreste della Sardegna.
You can follow 7 different routes to explore Monte Limbara, in some cases can also be covered by mountain bike. Among the itineraries, there is the route that leads to the highest peak of the area, Punta Balistreri; we suggest making a stop close to this area, at the church of Madonna della Neve to enjoy the view, one of the most spectacular on the island.

The itinerary called “Animals and Plants” reaches the fence where there are mouflons and deer that are intended to the repopulation of the area, while the route called Versante Sud includes the valleys near to the plains of Berchidda.
The climbing enthusiasts will be pleased to know that just on Mount Limbara, in 1921, took place the first climbing in Sardinia, and that some have named these mountains the "Sardinian Dolomites", a magic name, isn't it?
An excursion on Monte Limbara is a chance to discover one of the most authentic sides of Sardinia, land of many landscapes and unique identity. 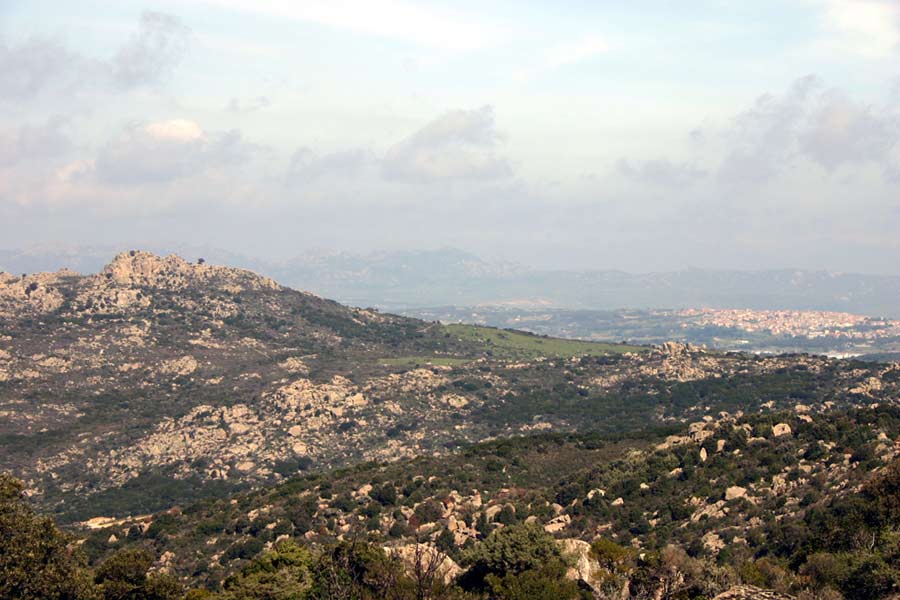