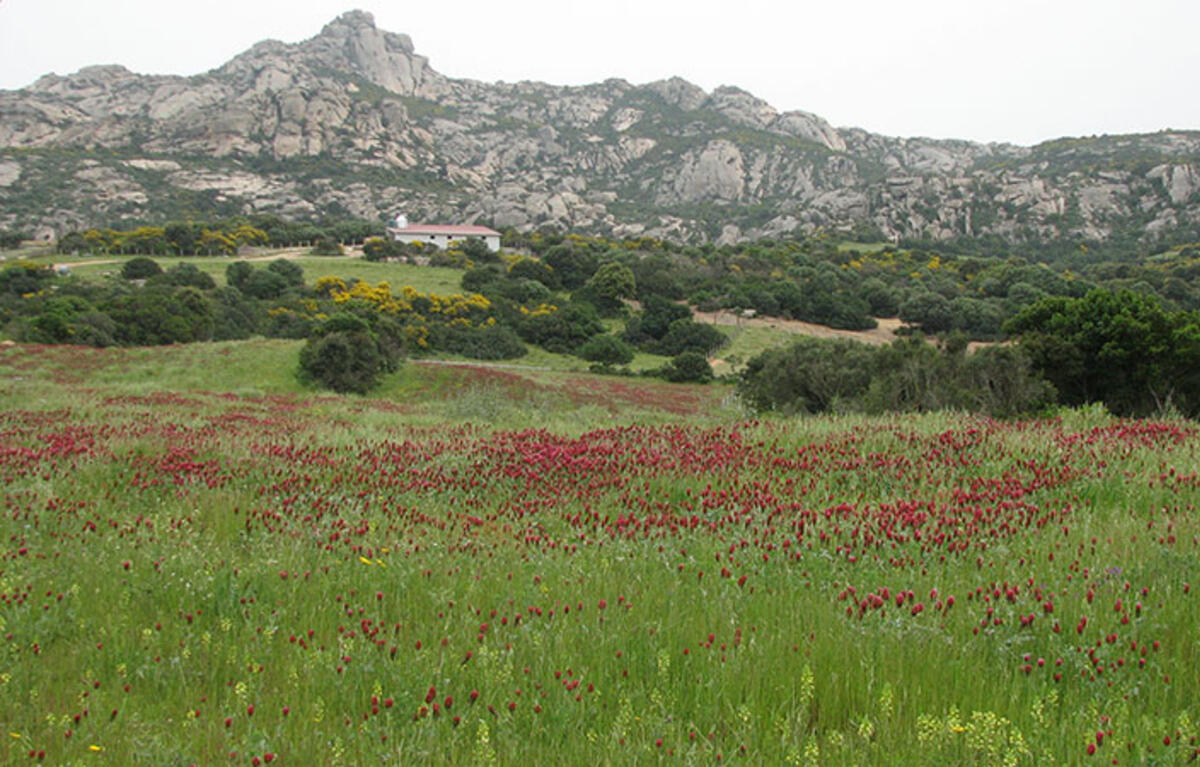 Gallura is a region full of charm and is one of the favorite places by eco-tourists: this is due to the territory, which includes mountains, bizarrely shaped granite rocks sculpted by the wind, cork oak woods and some of the most beautiful beaches of Sardinia.

The other reasons that make Gallura an ideal destination for green tourism are the food and wine heritage, the traditions and customs different from the rest of the island.

The Gallurese dialect and the local customs, in fact, represent a living community, an essential part of this island without equal in Italy.

For this there are initiatives such as Primavera in Gallura, special events for who want to explore the land following the "paths of memory" or the peasants trails, looking for traces of ancient crafts almost disappeared today, the flavors typical of the area and for mysterious dwells as the “stazzo”.

When is the best time to come in Gallura?

Many tourists are wondering when is the best time to visit Gallura, but we think any time of year has its good points.

Sardinia in the spring season is less crowded and you can take the opportunity to join important events like Primavera in Gallura, which runs in 7 different towns until 21st June and includes a series of guided tours and festivals. This is the main traveling festival in Gallura and is symbolized by the oxcart, the cornerstone of the rural culture in Sardinia.

Here are some of the upcoming events of the fourth edition, each in a different town: on 17th May in Loiri there will be will a guided tour dedicated to stazzi. 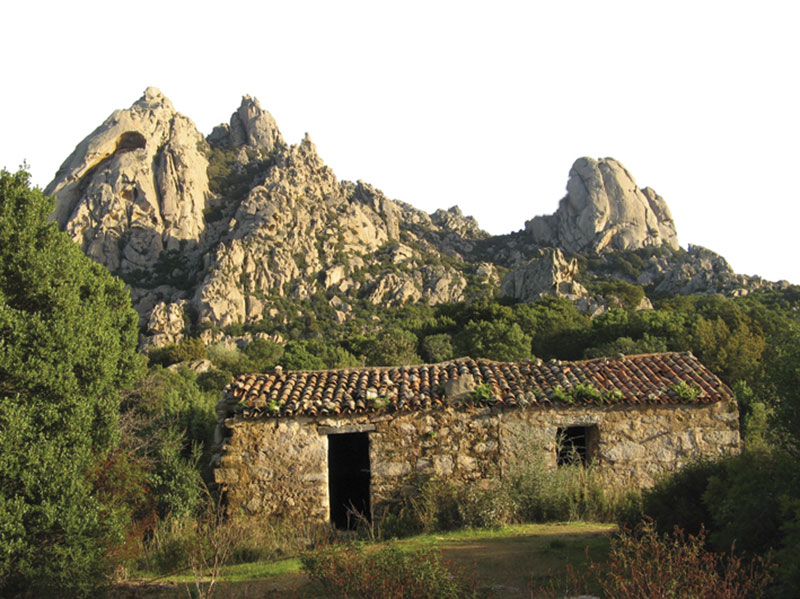 The stazzo is a rural dwelling in Corsica and Gallura, built with granite blocks consists of a single room or two rooms. The estates of stazzi were called cussogghj (Cussorgia), and were a community characterized by very strong relationships.

On 31st May is scheduled the visit to the National Park of La Maddalena, in particular the island of Caprera, the last home of Giuseppe Garibaldi. This tour is a chance to learn more about the intense relationship established by Garibaldi with the island. 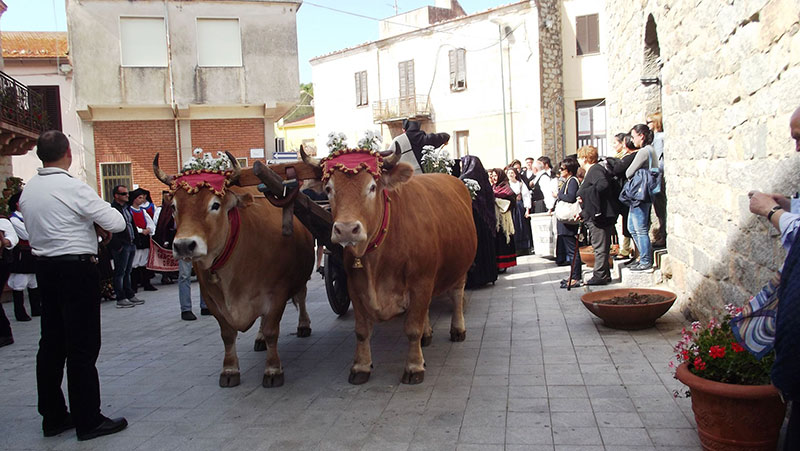 On 7th and 8th June in Aggius you can rediscover transhumance (migratory herding), transferring the cattle from one pasture to the other, along the natural trails of Gallura, a truly unique experience.

On 21st June, in Luogosanto there will be a ceremony which originates from the Spanish domination: the Pricunta. This is the request of the hand of the bride with a ceremony involving the families of the two betrothed. This ritual is enlivened by a traditional costume parade.

The traditions of the rural world are an invitation to visit an unknown and yet fascinating side of Sardinia, in which the respect for nature is an essential value. The detailed program of Primavera in Gallura is available on the official website: www.primaveraingallura.it