The origin of Cannonau wine, in the heart of Sardinia 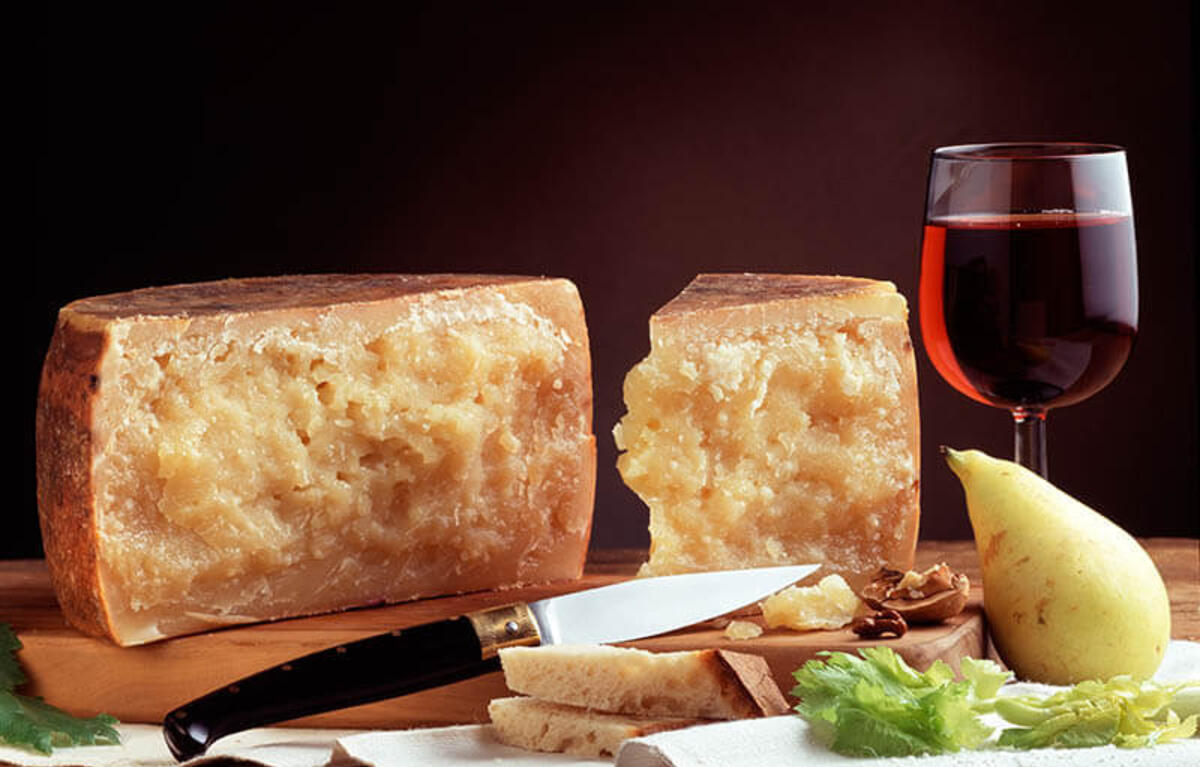 In the heart of Sardinia, far away from luxury yachts, crazy night-life and breathtaking sea, is made one of the most typical Sardinian products: the Cannonau wine. Until a few years ago, wine experts thought that this particular type of grapes wasn’t original of Sardinia, but was imported from Spain.

Then, a few years ago, near Borore, a small town in the centre of the island, were found a lot of grapeseeds in the archeological site “Duos Nuraghes”. The grapeseeds were burnt by the time: they are dated about 1200 before Christ, almost 3200 years ago. 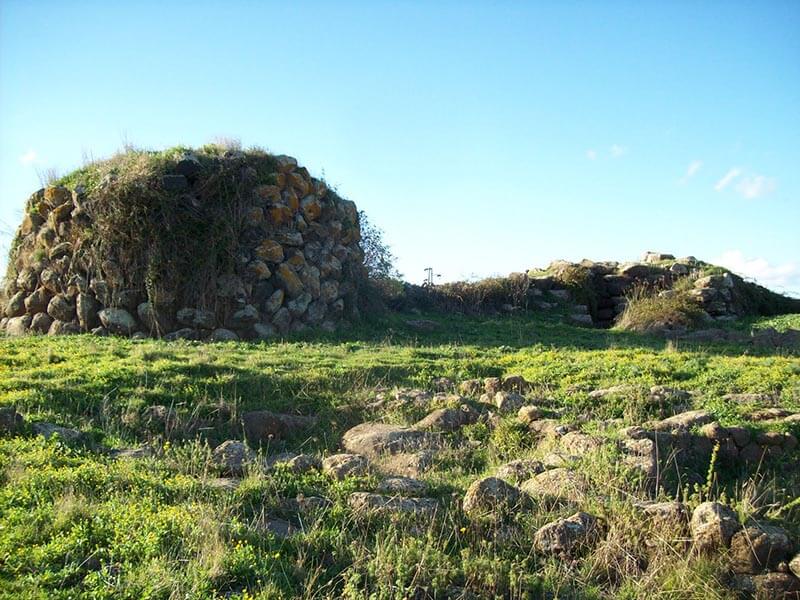 This discovery proves without any doubt that Cannonau is a Sardinian native product, appreciated for thousands of years. Gruadually, a lot more discoveries like that have been done in other parts of the island, like Sa Osa or Villanovafranca.

So, Nuragic people, lived in Sardinia in the Bronze Age, drunk already Cannonau 3200 years ago. It has been transmitted over the centuries until it has become, today, one of the most ancient wines in the world.

Characteristics of the wine

Cannonau is a very full-bodied wine, with a high strength usually not under 13 degrees. The most common varieties are the red and the rosé. Even though Cannonau is spread all over Sardinia, the major production takes place in the central areas of the island. Other varieties are the “Passito” and the “Liquoroso”, that requires a different way of production. 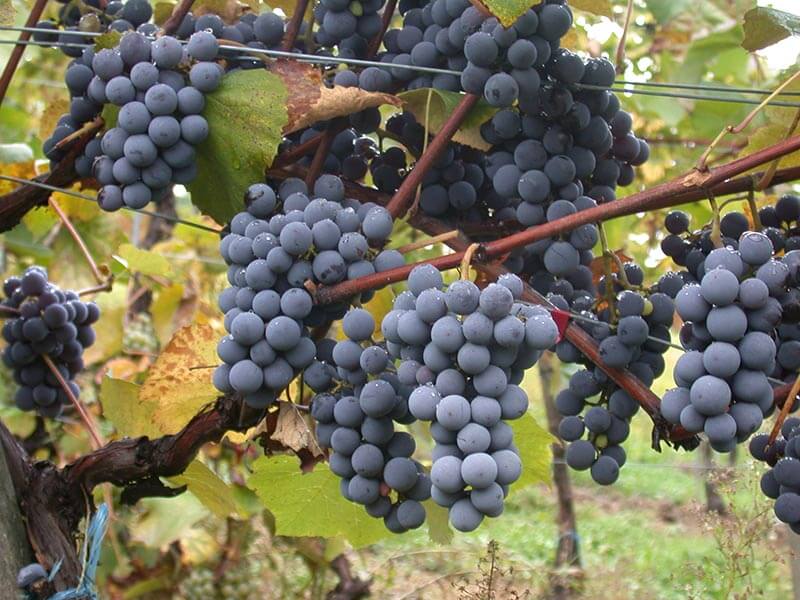 The PDO (Protected Designation of Origin, DOC in Italian) lettering indicates that at least 85% of the grapes is Cannonau grapes, despite the rest 15% is local grapes. Also, his minimum ageing has to be at least one year, half of which in oak barrels.

Because of its high strength, Cannonau is a main course wine, perfect with wild game meat (for exaple the typical Sardinian boar or the “porceddu”, a small roasted pig). Cannonau fits perfectly also with aged cheese, like “pecorino”, a cheese made from sheep milk.

A lot of people have surely tasted a glass of Cannonau even if never been in Sardinia. However, it has nothing to do with drinking it in its native island, tasting not only the flavour and the smell of the wine, but also of the beautiful land where it is cultivated and produced. So, what are you waiting for? Hurry up and come to Sardinia! 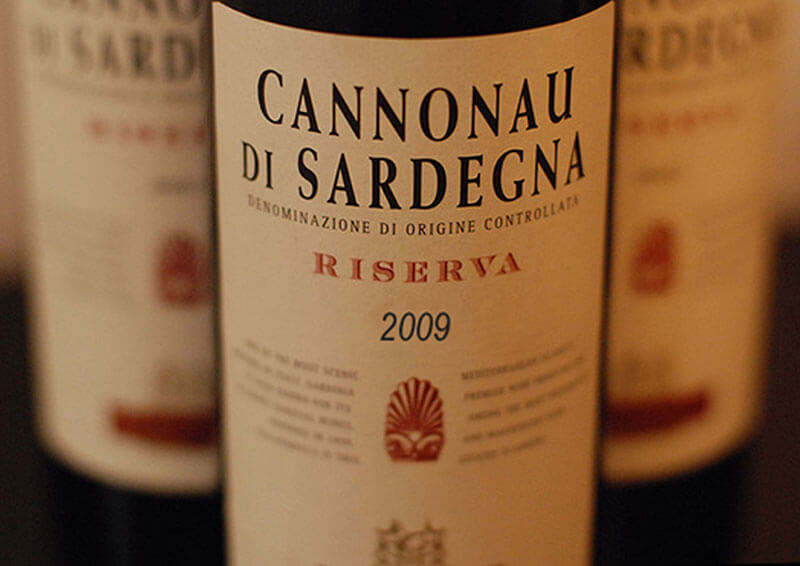