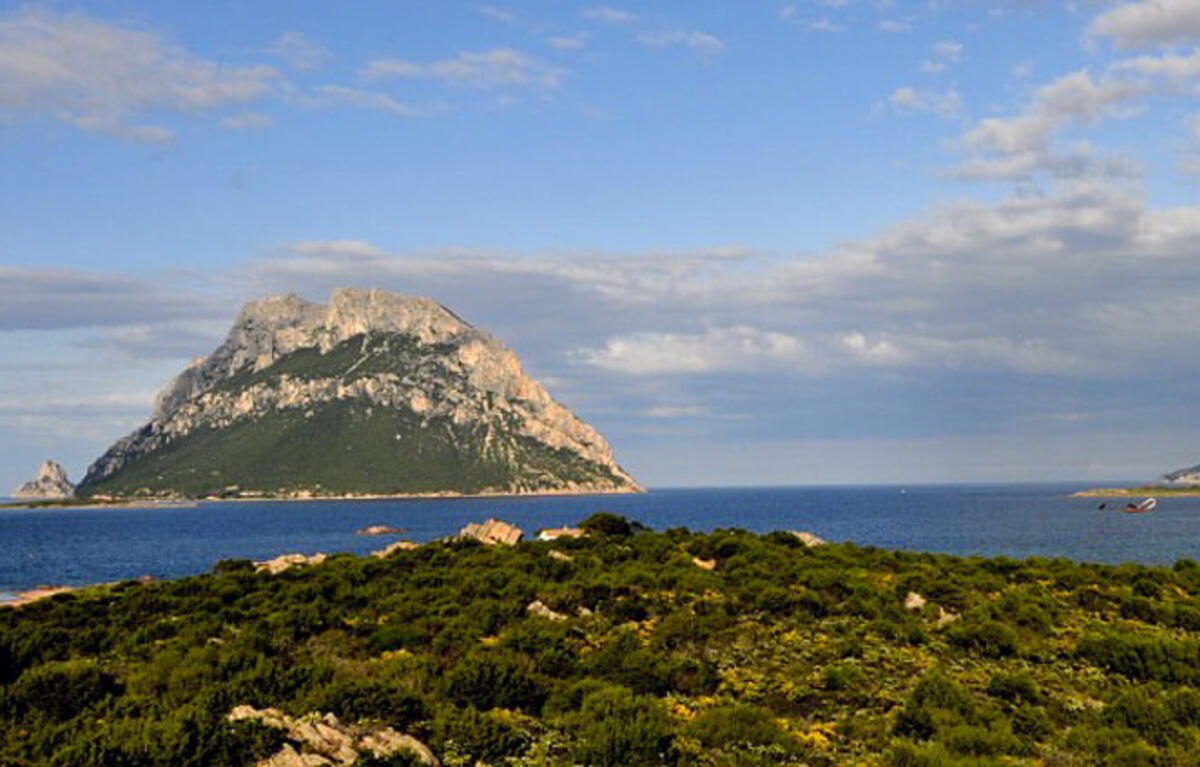 Capo Coda Cavallo is a magical and beautiful place, from the vegetation to the animals. This promontory, since 1997, is part of the marine protected area of Tavolara, 15.000 hectares of sea and 40 km of coast, considered one of the most beautiful places of all Sardinia.

Beside the many beaches that you can find along the coast, for example Coda Cavallo, Cala Brandinchi and Baia Salinedda, the really special characteristic of the area is in the territory, that has remained uncontaminated during centuries. Plants and animals delight the visitors with the many species that live in this area and that make this place even more unique and fascinating.

This is not only a wild area in the middle of nature. The most ancient human tracks on the islands that are in the Marine Protected Area of Tavolara are 5000 years old, prove that the area has always been a safe harbor for many civilizations. The most evident tracks are under the sea and prove that the area near the city of Olbia has always been a crucial place for exchanges and merchants. The most common finds under the sea are from the IV century BC and the IV AD, during the Roman Empire. There a lot of ships under the sea. The one you can sea in the picture is a boat that remained stuck in the sand during a storm in 1974.

The San Ponziano church on Molara Island is from the Medieval Age, but now there are only some ruins. On the other side of the island, there is another evidence of the human presence during the Medieval Age: a castle. 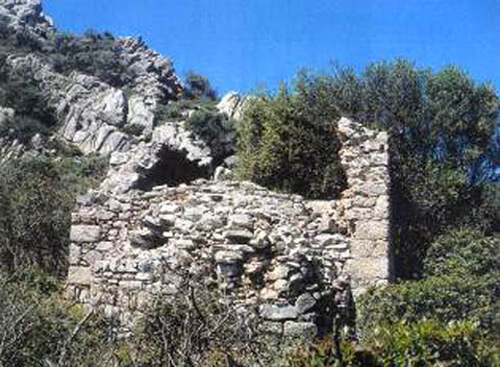 The most strange episode about this area took place during the XVIII century, when family Bertoleoni came on the island. At the beginning of 1800, Giuseppe Bertoleoni occupies some islands with his herds and decides to settle there. In 1829, the King himself, Carlo Alberto di Savoia, recognize officialy the Tavolara Kingdom. And so gave the birth to the smallest Kingdom of the world. The dynasty survives still today. Obviously, the Tavolara Kingdom does not exist anymore, since when the Italy Kingdom, in 1861, decided to expropriate almost half of the island to the Bertoleoni to build the lighthouse that is still visible. 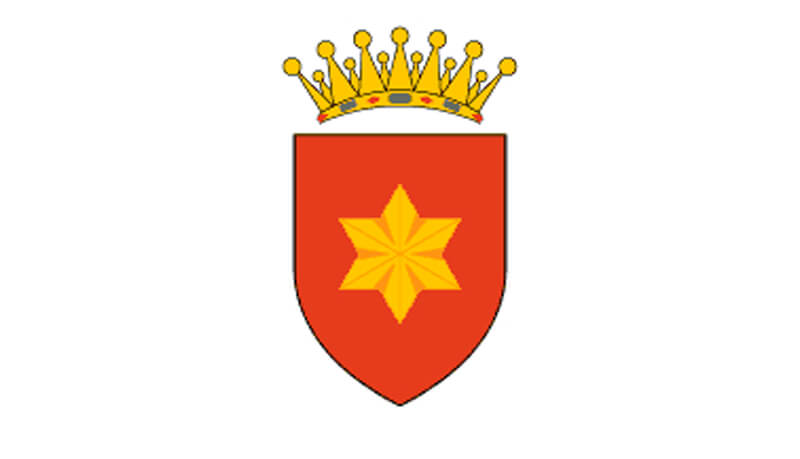 To admire the landscape in its entirety, we suggest to reach Punta Cannone. If you will decide, then, to go into islands' exploration, you will fin yourself deep in the most traditional Mediterranean maquis, with the privilege of be able to find some very rare species, survived to human passage only thanks to the rocks that have always prevented from the human settlement. Pine, arbutus, junipers, lilies, tamarisk, cork oaks, myrtle and mastic are only a few of them.

Speaking about animals, you have just to decide to jump in the sea or to walk. In the first case, Sardinia's waters will give you fishes, starfishes, morays, shells and rock walls that go deep into the blue. On the earth, there are a lot of turtles and sauros and very rare birds like the marangone dal ciuffo. 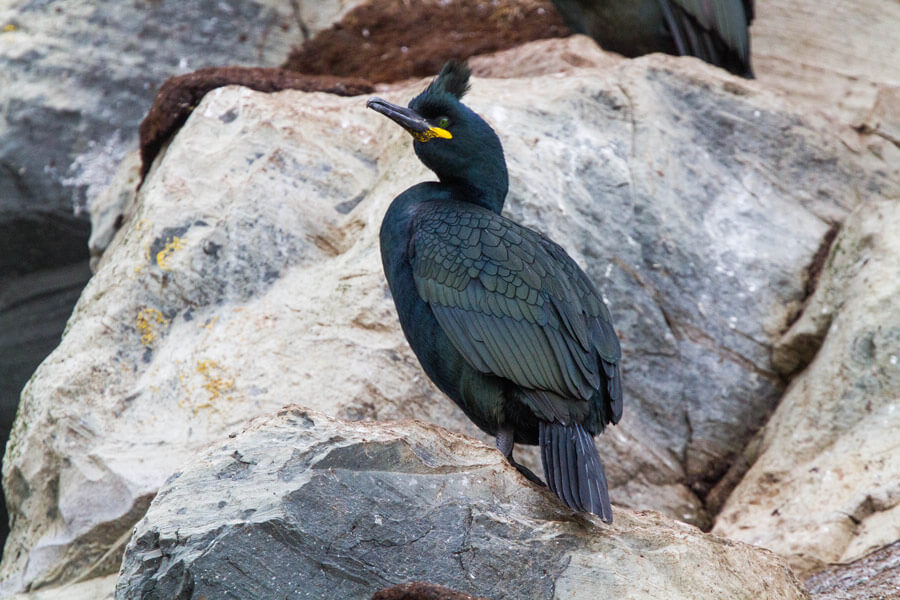