Sardinia: the wine paths to discover the territory 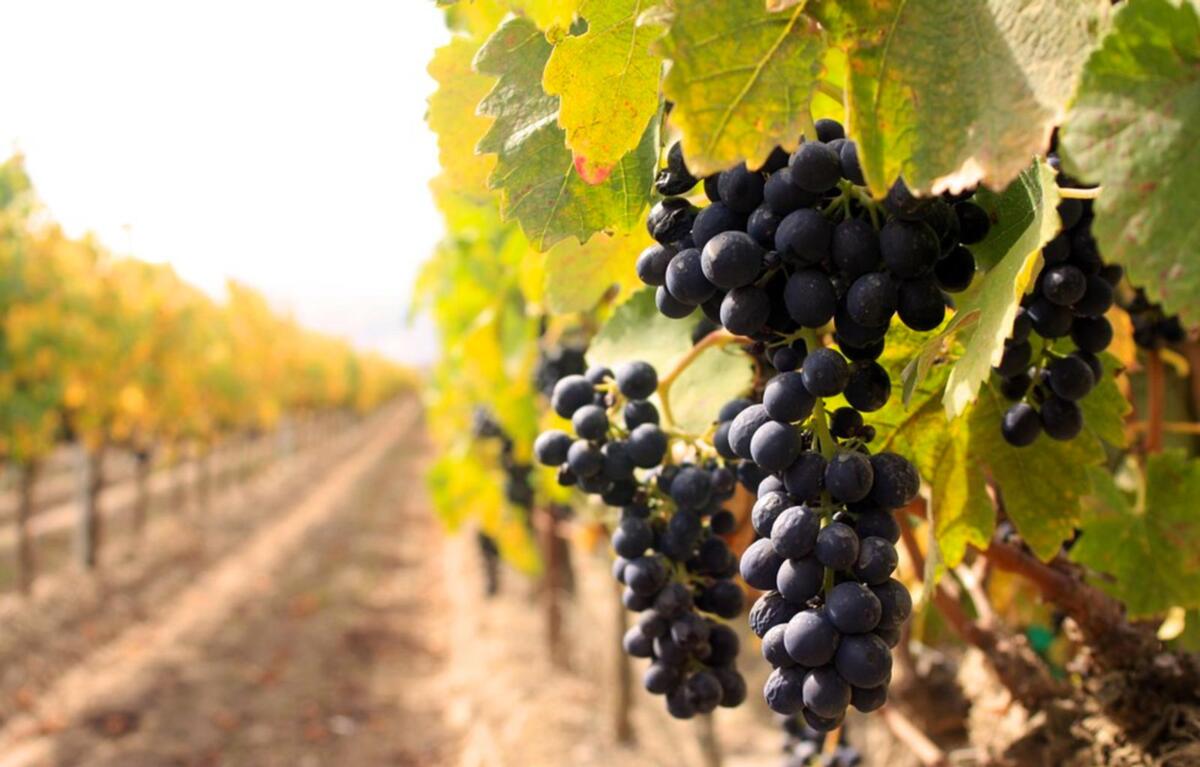 Wine is a fundamental elementi in italian tradition, both culinary and storically. It is known that italian ancestors were great viticulturist and wine producers. Some of the wines they produced back in the days, are still been produced today.

One of the most ancient wines in Italy and in the world is from Sardinia. It is the mighty Cannonau, of which we spoke before in this article.

Don't trust anyone who says to you that the Cannonau is not from Sardinia but from Spain! Some years ago, in fact, were found a lot of burned grapeseeds near Borore, a small town in the middle of Sardinia. The grapeseeds are 3200 old.

In Sardinia, though, there isn't only the Cannonau, the same way there isn't only Costa Smeralda. And if you choose to pick the wine as the landmark to discover the sardinian territory, you will visit amazing places, mostly outside the traditional turistic destinations and you will taste the real flavour of Sardinia.

At the same time, you will travel through time and rediscover the intimate and ancient relationship between man and nature, still strong and alive between the most traditional sardinian wine producers.

Let's start to discover the most famous and appreciated sardinina wines, as long as the areas where they are produced. 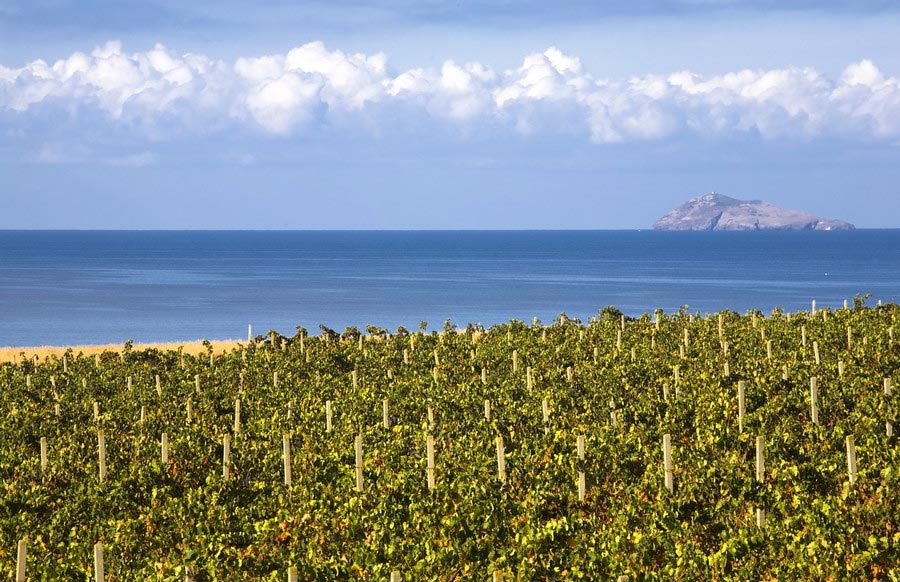 We have to talk briefly about the most famous sardinian wine, although we have already talked about it in this previous article. The Cannonau is mostly produced in the south-east area of the island, starting from Cagliari and going north to Nuoro, passing through all the regions in between, like Barbagia.

As you can understand by the name, the heart of the production of this wine is in the Sulcis area, in the south-west Sardinia. This small area is peculiar in many ways, from the territory, to the history, to the environment. The city of Carloforte is a great example (you can read more about it here). 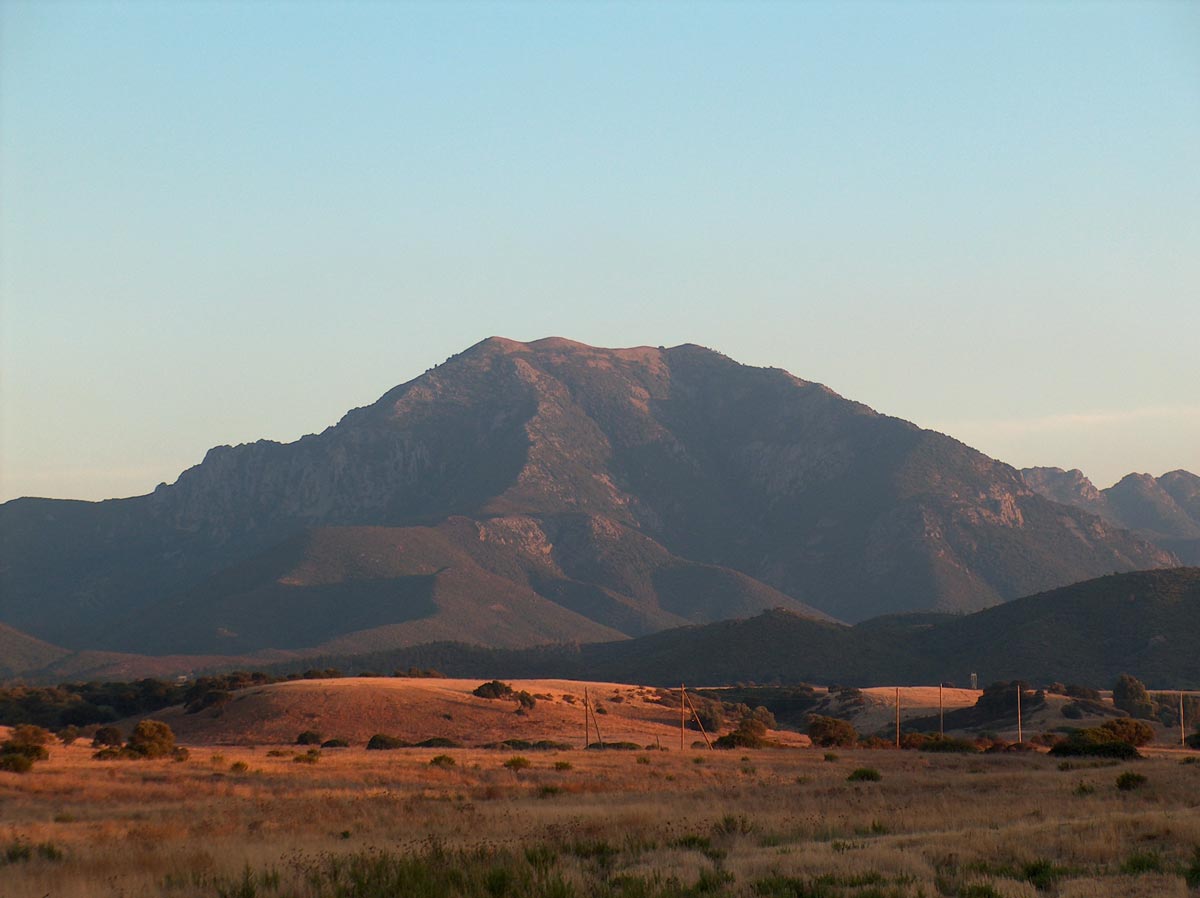 The Malvasia is a white wine produced in several regions in Italy, including Sardinia in the Oristano area. Actually, Oristano is the starting point for the “Malvasia path”, that continues to Cuglieri, Abbasanta, Modolo and Bosa.

This particular wine comes from Nuragus grapes, which is a very ancient plant, maybe autochthonous, maybe brought in Sardinia from Phoenicians. The wine that comes from this grapes is a great dessert wine, which could be the one mentioned in several documents from the XVII century, where it was called “Muscadeddu de Nuragus”.

In the northern area of Sardinia, between Olbia and Alghero, is produced a very famous and appreciated wine, the Vermentino. If you want to go deeper into the knowledge of Vermentino, you have to visit Gallura, Turritano and Logudoro, crossing all the north of Sardinia.