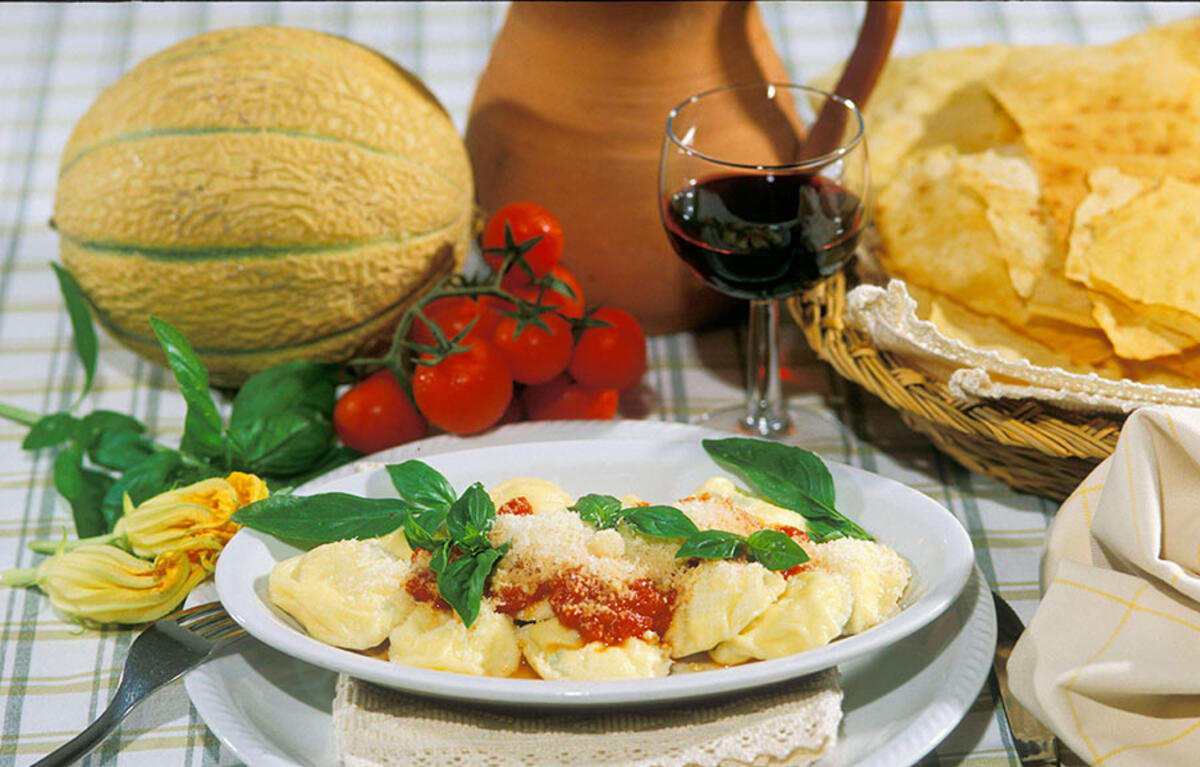 Summer in Sardinia is marked by traditional events such as fairs, festivals, historical reenactments and ancient rituals; on 19th July there will be the wine & food route dedicated to the typical dishes of Gallura, L'Agliola, which will take place along the streets of San Teodoro center.

This event arouses the curiosity of tourists because it is a valuable opportunity to see up close the traditional Sardinian dances and remain speechless in front of the reenactment of Pricunta, in other words the engagement ceremony that included the involvement of relatives of both families of the bride and groom.
The enogastronomical itinerary is a must, of course, and is called "Lu Smulzu Gaddhuresu", which consists of a series of tastings of Gallura delights, considered a heritage of Sardinia to be protected. Everything will start from 10:00 am on Sunday 19th July and will continue until evening enlivening the town with shows, concerts and vintage pictures projected in the main square, a suggestive idea to show what everyday life was like in Sardinia.

What is Agliola of San Teodoro?

The name of this festival comes from threshing grain, which comes just in July and has always been a time when work and celebration unite. 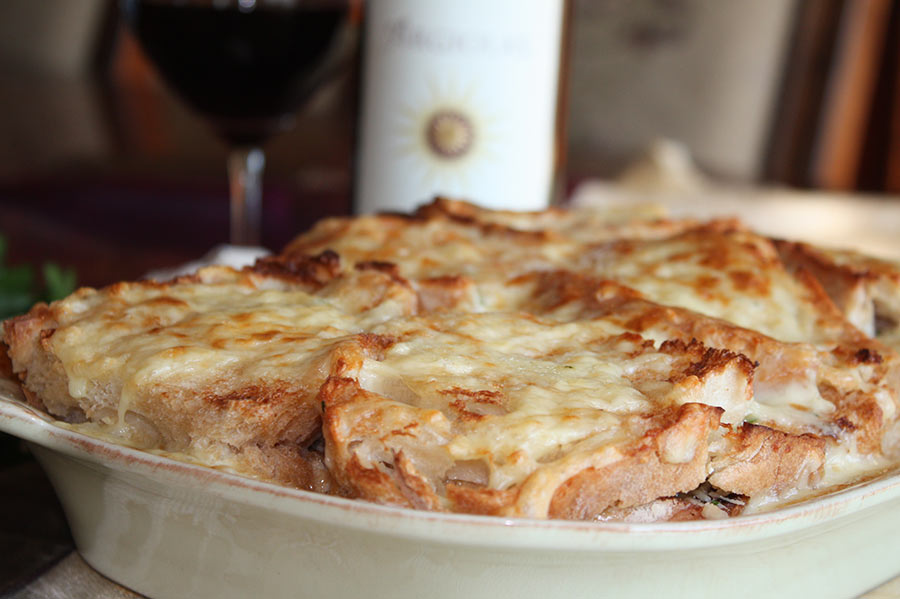 After the opening of the stands, the day of Agliola continues with songs and dances passed down through the centuries, a precious evidence of the link between inhabitants and their land, but also with the cycles of the seasons.

At 1:00 pm you can taste the typical Gallurese dishes, as rujoli (meatballs with ricotta fried with honey) and Gallurese soup (which you can see in one of the pictures of this post), a tasty combination of bread, cheese and meat stock.

In the afternoon you can watch the folkloristic local bands, followed by the reenactment of Pricunta at Palazzo Decandia in via dei Geranei. The show "Speradifoli", scheduled at 8:15 pm, is a funny journey discovering the roots of the region with fairy tales and music.
For more information you can contact the Consorzio Turistico San Teodoro at the phone number 0784/851117.

The Agliola is one of the most important events about the tasty Sardinian cuisine, so we invite you to take advantage of it and let tempted by the delights that you can savor in San Teodoro.