The origins of Carasau, the typical Sardinian bread 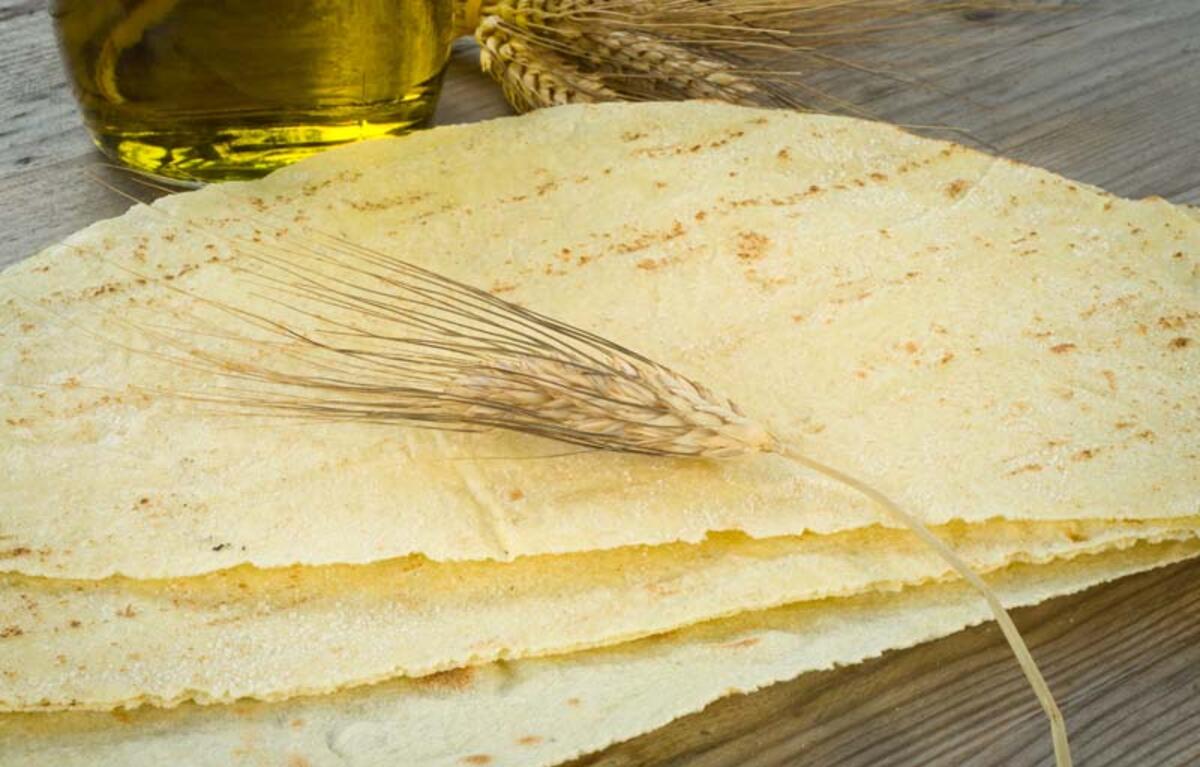 The origins of Carasau, the typical Sardinian bread

If you really want to know a place like Sardinia is essential to try typical dishes and local delicacies, as an expression of the uniqueness of the Sardinian culture and of the peculiar flavors that identify the different areas of the island.

It's nice to enjoy regional specialties when you are on vacation, although today it is easier to find these products at some shops or supermarkets, but we are sure that the genuineness and the fragrance of the food tasted on site is really incomparable.
Our ideal journey to discover the delights of Sardinia begins from the bread: there are over 200 different kinds of bread around the island!

What is the carasau bread? 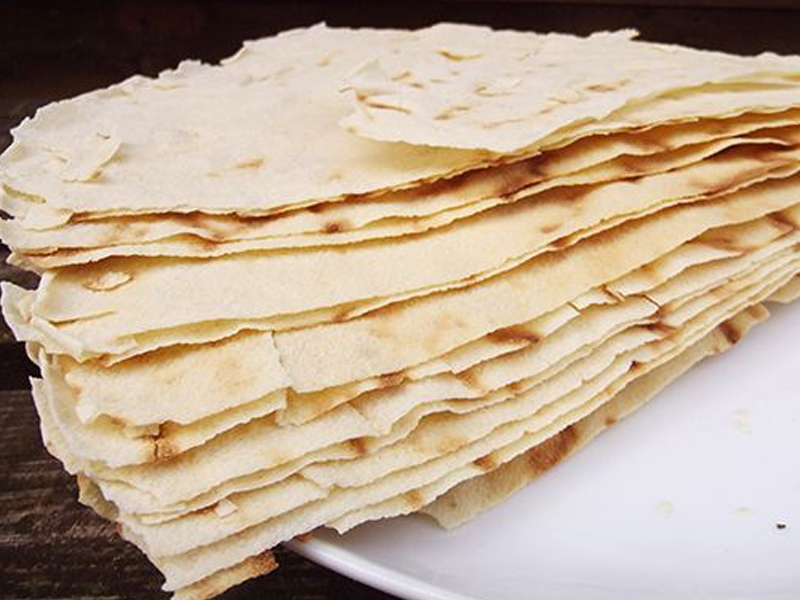 Carasau bread comes from Barbagia, is well known for its crispness, due to the double baking in a wood oven, and has always been the typical meal of the shepherds, who have the need to have a dry bread to be preserved during long periods they spent taking care of their herds far from home.
This a bread has fine sheets and is made from hard wheat bran, yeast and salt, very different from the bread that we usually eat, yet tasty both seasoned with olive oil and salt) than along with a typical dish.

Due to its appearance and lightness carasau bread it is also called sheet music (Carta da musica), but this is a definition mostly used in the rest of Italy.
Our advice is to try it with appetizers and main dishes, or bathe in the water (don't overdo it) and stuff it with fresh cherry tomatoes and oregano. Alternatively, there are several recipes with carasau bread as an ingredient, for example instead of pasta for lasagna, or even to prepare the rolls both sweet and savory.
A well-known variant is the bread guttiau or "dripped", wet with a few drops of oil, salty and slightly toasted in the oven or on the grill, a delicacy to taste if you love authentic flavors.

We should also mention the bread frattau (or vrattau), which is achieved by immersing it in boiling salted water and then be served on the plate like lasagna: alternating layers of bread in sauce, sausage and pecorino cheese. Finally, on the last layer of bread there is a poached egg.

The carasau bread is a versatile food in the Sardinian cuisine, so we invite tourists to taste it: the bread is the symbol of the rural tradition and an essential part of a menu that respects local history. 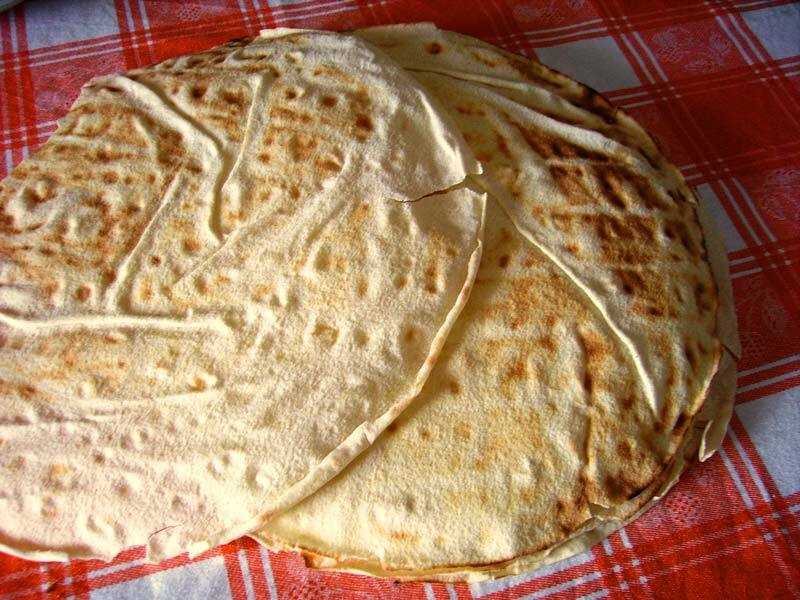